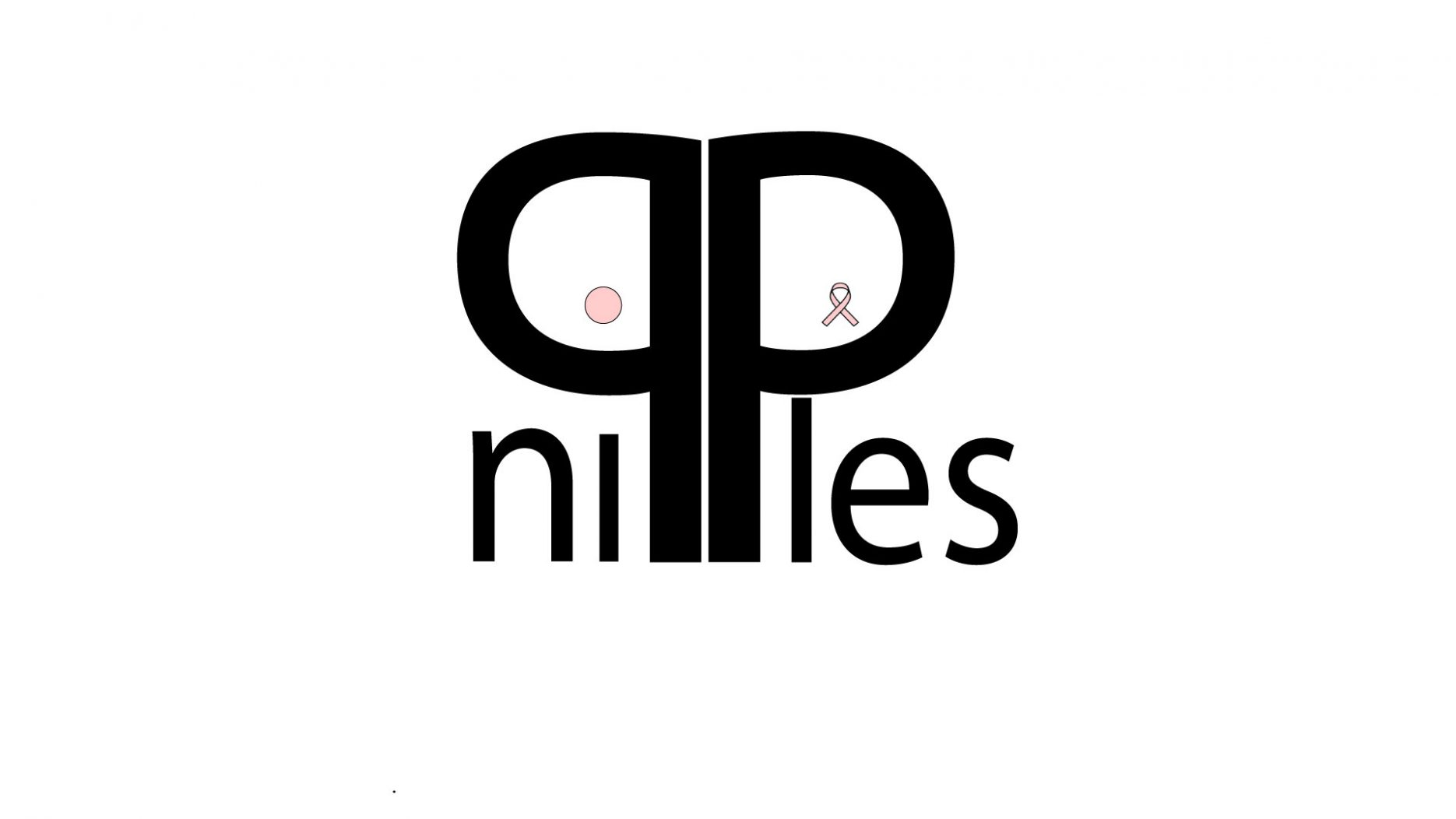 This week, we were tasked with redesigning this existing, hard-to-read boarding pass.

I color blocked the information on the boarding pass to give it clearly defined zones. I used white lettering on a dark background in the upper left-hand corner as a way for the passenger–and any airport staff assisting this customer–to have the flight information handy. The sections below contain information most likely useful/informational to airport staff, such as the passenger’s name (which s/he likely already knows) as well as information on ID, baggage, and TSA pre-check status. As the staff will be more familiar with the passes and know where to look, I make the ‘internal’ information area less eye-catching, allowing passengers’ eyes to more quickly go to relevant information.

Included a section that is red and white with black lettering to give the passenger clear, well-organized access to the most important information on the ticket in almost a hierarchy–the when and where to be to make sure s/he catches the flight. Because the customer will retain the boarding pass stub, I included all the information on it, as well.

To start off this assignment, I challenged myself to come up with as many expressive word ideas, along with a quick sketch, as I could in an hour. (The drawing with my finger was by far the most time consuming aspect of the exercise.) When I was done, I had 23 sketches… some better than others, but definitely enough to work with.

I have to say I had a blast doing these. I was mostly tripped up by the limitations of my skills in Adobe Illustrator. I experimented with a variety of fonts and opted to stick with a primarily black and white style l, using color sparingly. Rather than do just three final versions, I went for seven and could have kept going! Here are the final versions I created in Illustrator: