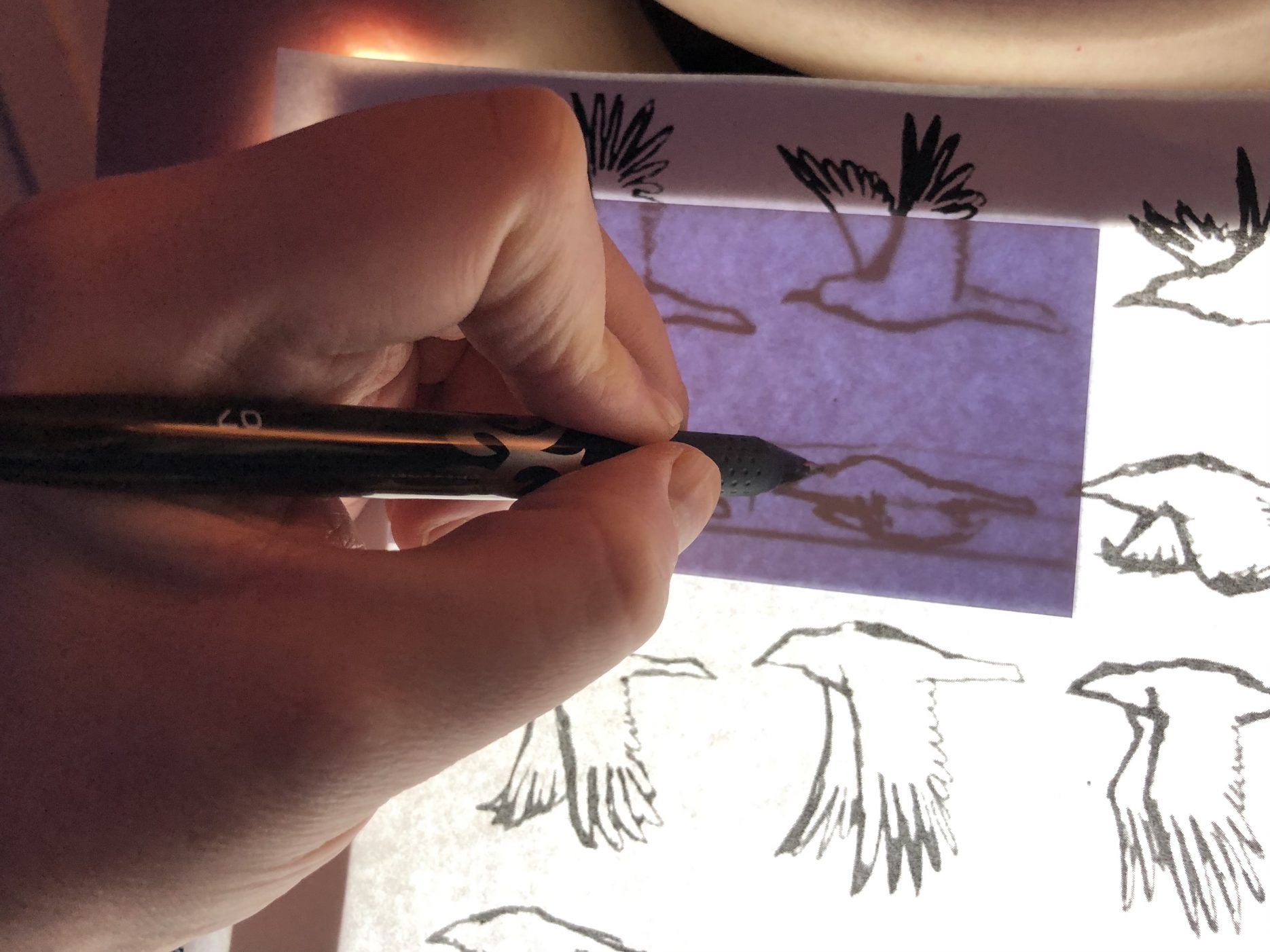 For this sketch, I decided to delve into the details of how we perceive the passage of events over a short period of time. Please allow me to guide you on a series of thoughts related to time my investigation into detecting changes that occur in units smaller than a second.

I first thought of exploring this idea after thinking back to working at a historic movie theater in Ann Arbor back in college; to set the scene, this was between 1996-1999 and the films we showed came in metal canisters with multiple reels per movie.

The lead projectionist there, Walt, was telling me about how the timing of the reels worked. Because there were traditionally two projectors to switch between, projectionists needed to keep an eye on the reels and the ‘cue-dots’. (You may remembering seeing something about this in the movie Fight Club.)

Here are some details from an online manual on how to screen a 35mm film from an MIT lecture series:

The end of each reel is announced by cue-dots. Typically the first cue is eight seconds before the end of the reel and the second cue is one second before the end. A cue-dot is a circular or oval dot, usually black in color, visible in the upper right-hand corner of the image, and lasting for approximately 1/6 of a second (four frames at twenty-four frames per second). Also, remember that each new reel is projected on the previously-idle projector, so noting which projector ran the first reel may be helpful.

To bring this back around to this sketch, I’ve often thought over the years about how seamless movies on film appear even though are they are just a succession of image frames. This trick of creating the illusion of a flowing image lies in finding the perfect speed (images, or frames, per second) to project the series of images.

Obviously, if you’re shown a series of images in succession at a rate of one per second, you’d notice the changes as being stepped, in succession (rather than being fluid and motion-like); think of watching the second hand on a quartz clock. Considering this, we know, as humans, vision-wise, we’re able to perceive things at rates faster than one per second. If you want to test your limits of perception, try the wobbling pencil trick.

If we go by the fact that, for many years, projectionists depended on cue-dots that appeared for approximately 0.167 seconds in a tiny corner of the screen to keep movies going in theaters around the world, we know cues shorter than even a ⅕ of a second are perceivable enough to be reliable. Interestingly, these short lasting dots were also engineered not to disrupt the feel/flow of the films projected, so there’s probably something to this sixth-of-a-second length.

With this in mind, I wanted to see if I could replicate this experience of flow/motion through a succession of images; I’ve also been trying to focus on more manually produced projects to keep me busy in the pandemic. Because of this, I decided to create a flip book, using a series of bird animations I found online as the basis of my imagery.

I cleaned up the bird animation frame drawings and enhanced their outlines in order for me to be able to trace them better. I used a light box I purchased online to help with the tracing process and created a series of guidelines which I placed under each page to know where to draw and position the birds. There were 18 birds in the series; I decided to have the animation repeat the images twice, starting with the first image, and continuing over four pages, having the bird entering the ‘scene’. Once there, the bird stays in place, flapping its wings, before flying off in a series of four final images.

So, what was my experience making this? I feel like immersing myself in the minutiae that is creating each frame gave me a greater appreciation of this phenomenon. Keep in mind, the entire length of the book time-wise (as animation experience) was less than two seconds and creating the effect took me 40 drawings and close to two hours to get it right.

I was surprised how well the effect was conveyed considering how deformed-looking most of my birds were; some alone would surely not be recognizable. I think heavily coming into play here is context, as virtually all of us have seen a bird.

Armed with my past and recent experiences, I was curious to learn more and take this sketch as an opportunity to further explore the idea of perceived continuity, asking things like:

Here’s some of the interesting information I came across, along with resources worth checking out if this subject interests you: 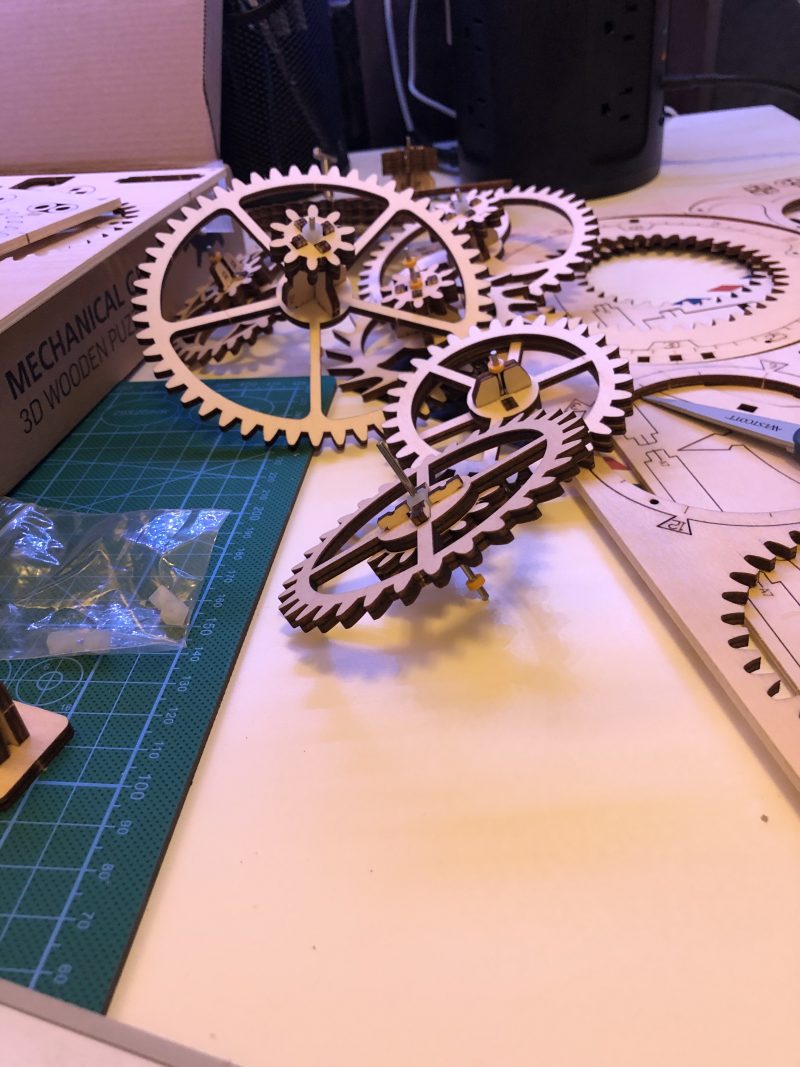