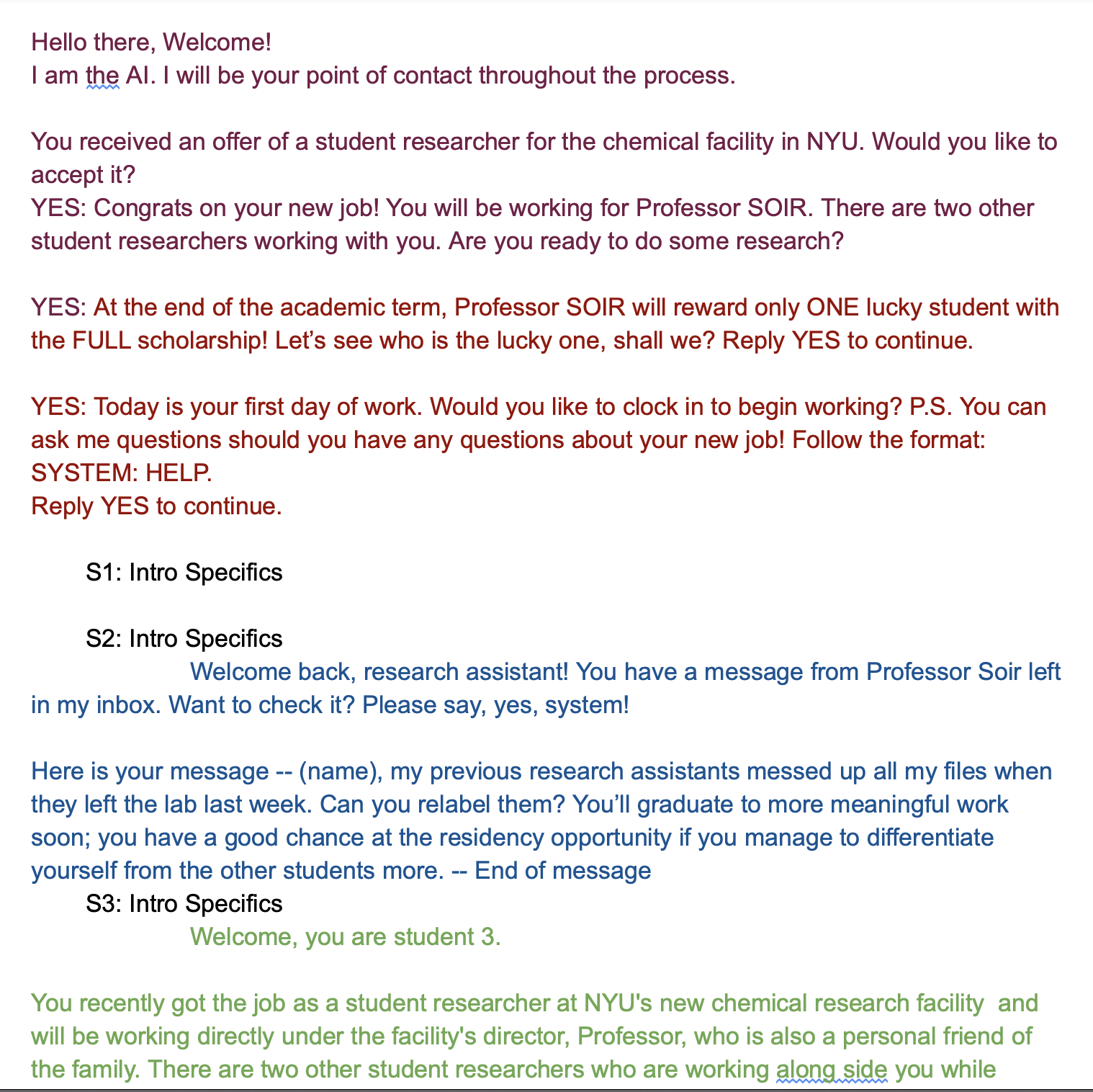 This week, we met for an hour to discuss making improvements for the game.

Here are the items we discussed:

As most of this can be done individually, we divided up the work. I proposed meeting again before class, but, in the end, it didn’t seem necessary. I aggregated and updated the existing script segments to the Scripts Modules documentation. Emma said that she’d give it a review to adjust the voice of the script to sound like it had consistent tone. Yiting said that she would create an Eventbrite account for the class. Melissa said that she’d be trying a few examples of what a communication to a player might look like, as well as a couple of And everyone else agreed to help get the missing dialogue submitted for their puzzles, if they hadn’t already, and to update their puzzles as well, if needed.

I’m really looking forward to play testing the room with players this week in class! 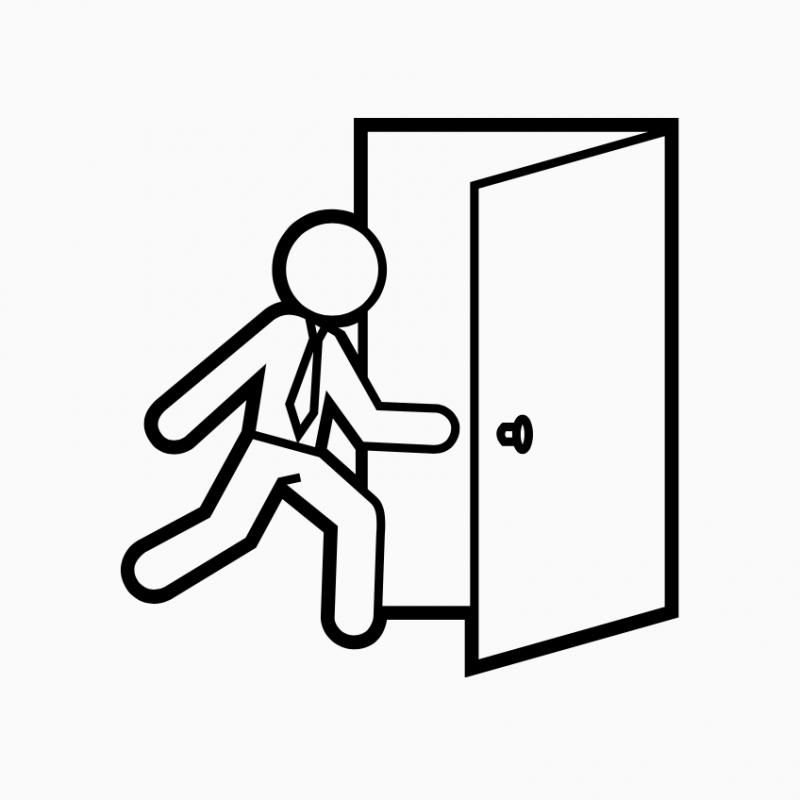 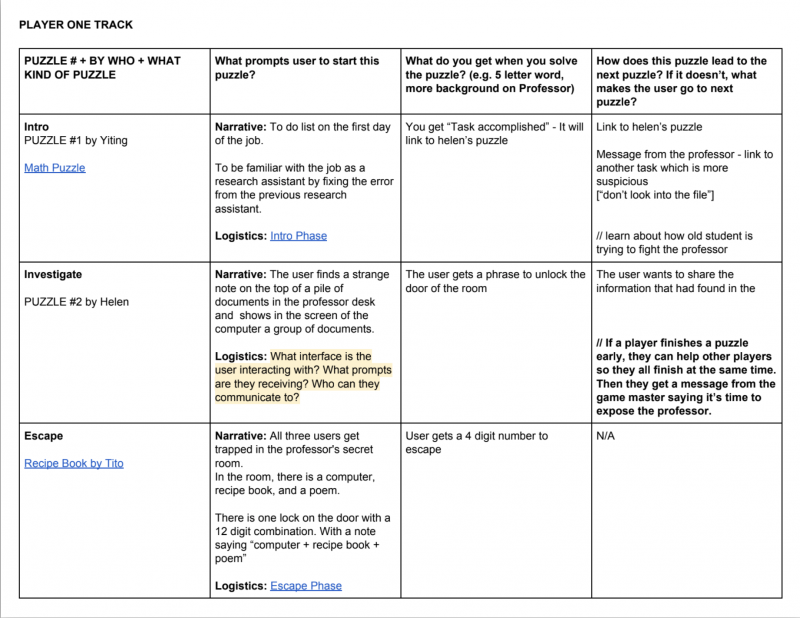