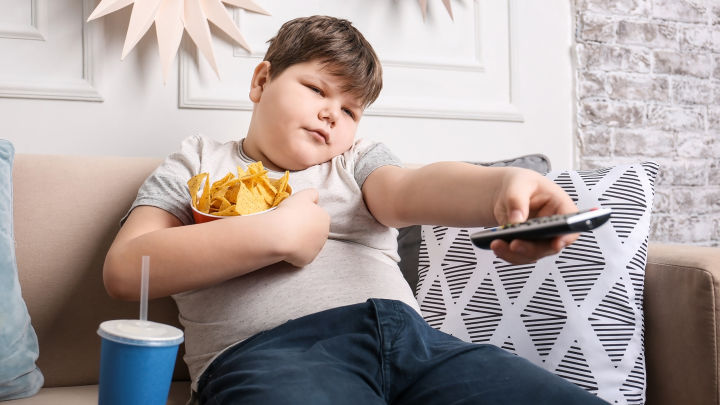 Having been overweight as a child and through most of my adolescence, I can relate to not only the frustration of ill-fitting clothing and lack of interest in physical activity, but also how easy it is for a young person to feel helpless when it comes to getting into shape and being healthier. (Sadly, many parents don’t fully understand the basics of nutrition on a practical, everyday level enough to pass on good habits to their kids.)

From experience having worked at a summer fitness camp (aka “fat camp”) as an adult, I’ve seen the yo-yo cycle of kids eating right and getting exercise during the summer away from home, only to return the next summer having spent the past year just the way they’d spent the school year before–being couch potatoes and eating poorly… and putting on weight.

When I was 17, I was an exchange student in Spain. During my year there, I was fortunate enough to have a personal trainer who helped me change the way I looked at exercise and fitness. At the same time, the family I lived with shied away from fast food and focused on healthy Mediterranean-influenced, balanced meals. The transformation was incredible–I had more energy, strength, and confidence than I’d ever had in my life.

This, combined with further experiences with food and exercise, has shown me not only the value and benefits of a healthier lifestyle, but that much of what’s standing in the way of others’ living such a healthy lifestyle is lack of education and poor habits. It’s for these reasons, I’ve decided to investigate the subject of childhood obesity for potential project opportunities this semester in Designing Meaningful Interactions.

A Brief Overview of Childhood Obesity in the US

To begin to understand this on a wider scale, let’s start out with some data on childhood obesity. The National Survey of Children’s Health estimated that, in the US in 2017-2018, approximately 4.8 million children aged 10-17 were obese. If we expand that to include those between the ages of 2 and 19, 18.5% (over 10 million) of the youth in the United States were considered obese. (Obesity is defined as a body mass index (BMI) at or above the 95th percentile of the CDC sex-specific BMI-for-age growth charts.)

Specifically, the CDC reports that the prevalence of obesity among the listed groups as increasing with age, as follows: 2- to 5-year-olds – 13.9%,  6- to 11-year-olds – 18.4%, and 12- to 19-year-olds – 20.6%. Furthermore, a closer examination of how the prevalence breaks down by race shows significant range: Hispanics – 25.8%, non-Hispanic blacks – 22.0%, non-Hispanic whites 14.1%, and Non-Hispanic Asians – 11.0%. This disparity is something potentially worth looking more closely into when identifying project ideas.

Also from the CDC’s website, regarding obesity and socioeconomic status:

Why does this matter?

I mentioned earlier why this issue matters to me, personally. Let’s look at what some experts have to say…

National Collaborative on Childhood Obesity Research (NCCOR) has said that “childhood obesity alone is estimated to cost $14 billion annually in direct health expenses, and children covered by Medicaid [read: children of poorer families] are nearly six times more likely to be treated for a diagnosis of obesity than children covered by private.” NCCOR’s site also states that obese children miss significantly more school more than children of average weight, missing over 20% more school days on average. Such absenteeism can have impactful negative effects on a child’s education.

Here are some more facts to chew on childhood obesity’s effects. According to health.gov:

In terms of ideas for potential opportunities for creating solutions to chip away that this troubling issue, they include projects which involve: 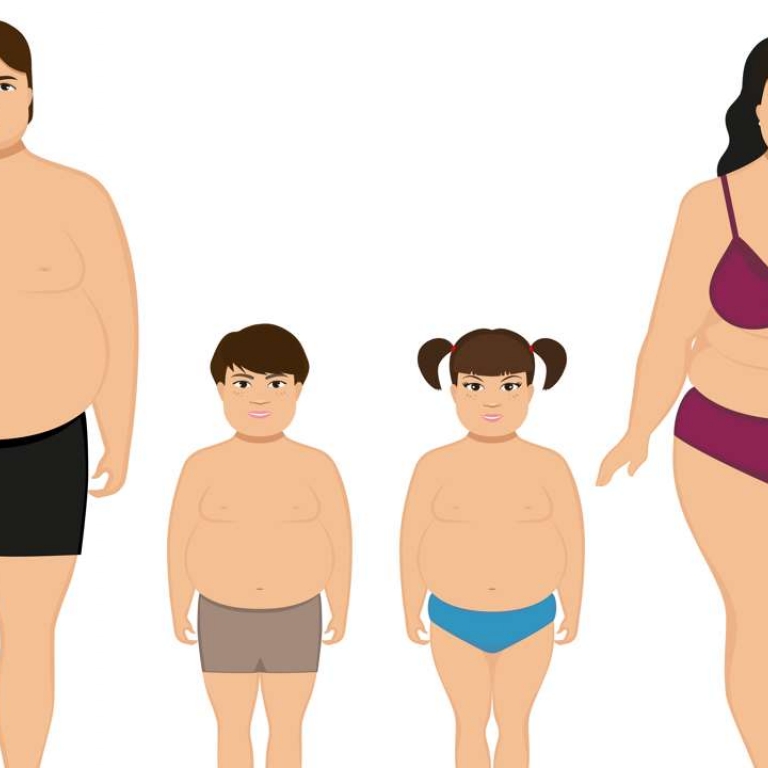 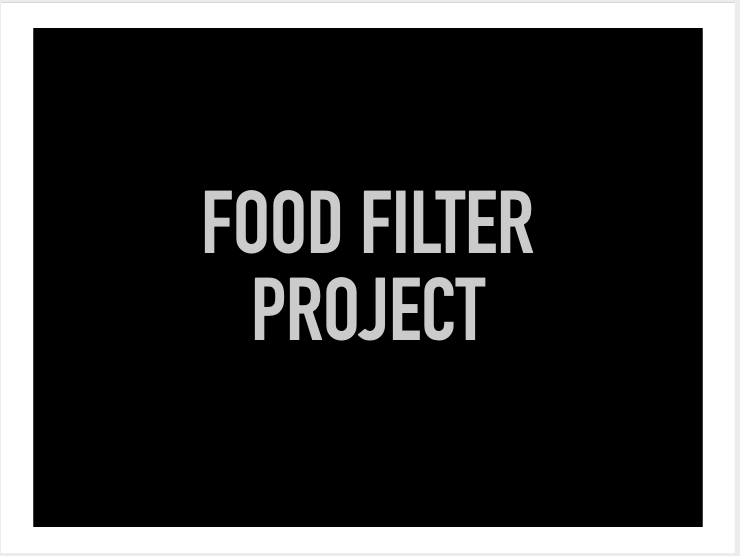 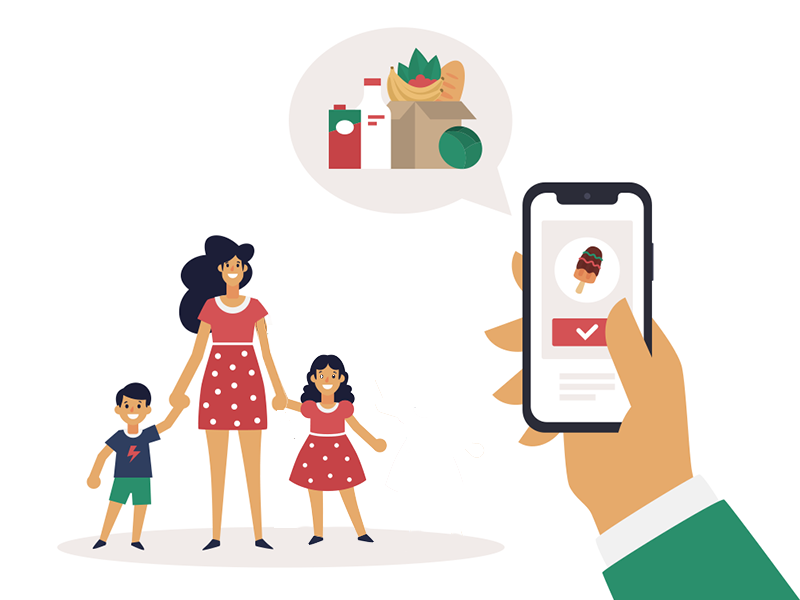