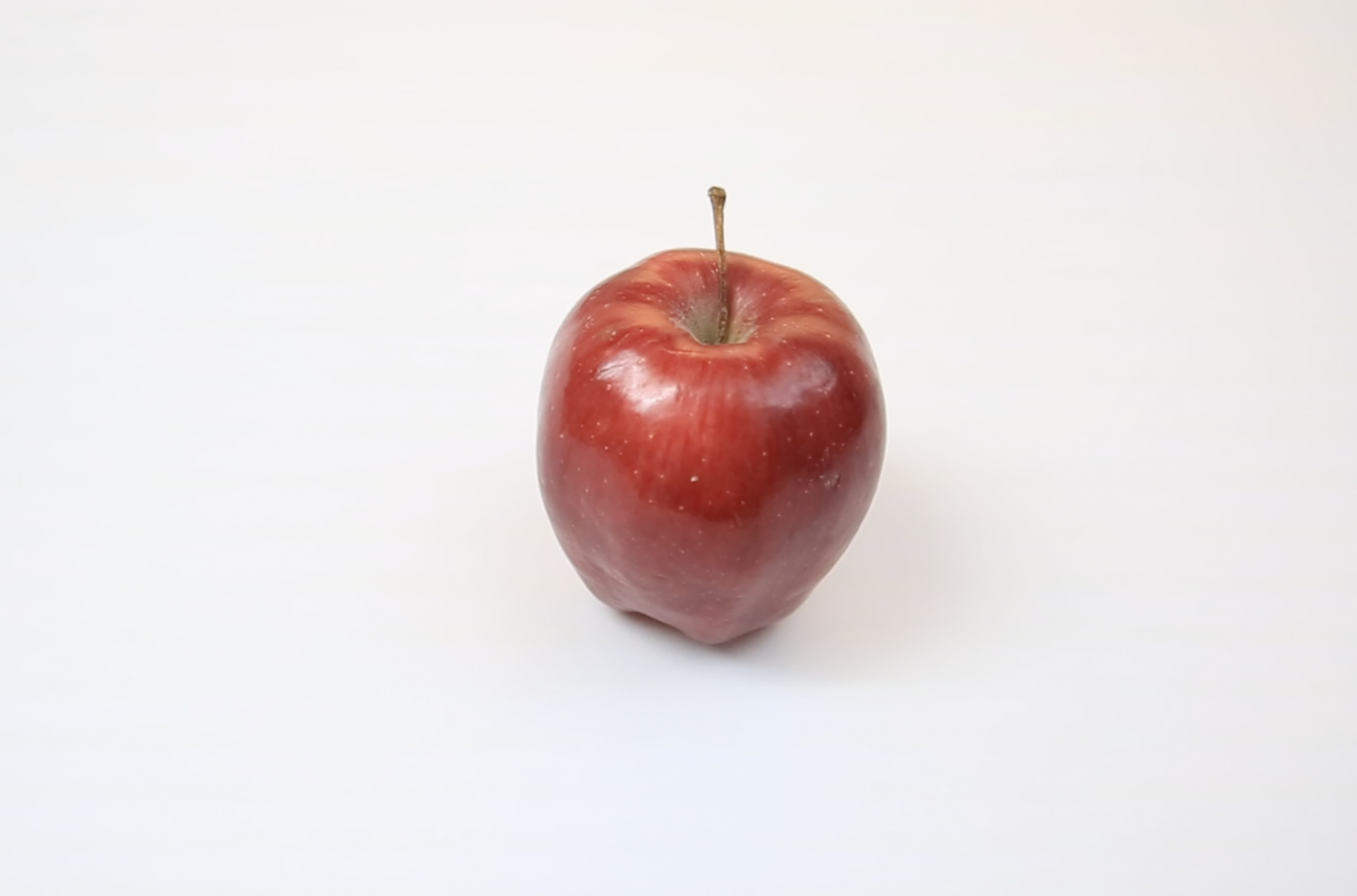 This week, our team took to recording for our video project! We met for several hours to come up with a plan of attack and decide when we would shoot what footage. Unfortunately, though completely predictable, we spent a good deal of time figuring out how to use the equipment. Because of the project and number of groups producing videos at the same time this semester, we initially got a Canon Mark ii, which was different than what we’d learned about in class.

Without a battery, we focused on what we might be able to shoot considering our circumstance. We had a good deal of difficulty trying to get it to work but, fortunately, were able to check out a Mark iii from the ER a few hours later. (It turns out that the initial camera we were given was having technical difficulties—NOT related to the users, thankyouverymuch… the screen wouldn’t come on and it wouldn’t allow us to take pictures/record.) Once we got working equipment, we started filming a few sequences—doing some action filming at the ping pong table and most of the rest of the scenes in the photography studio area.

It was fun, actually. We’re really looking forward to seeing how (or maybe better-put, how much of) our footage that we’ve recorded so far will be used in our final project. After getting together this week, we’ve realized that we’re going to have to narrow our scope and change up our approach to presenting our ideas in order to convey a clearer message as to what our mystery product does. Progress! 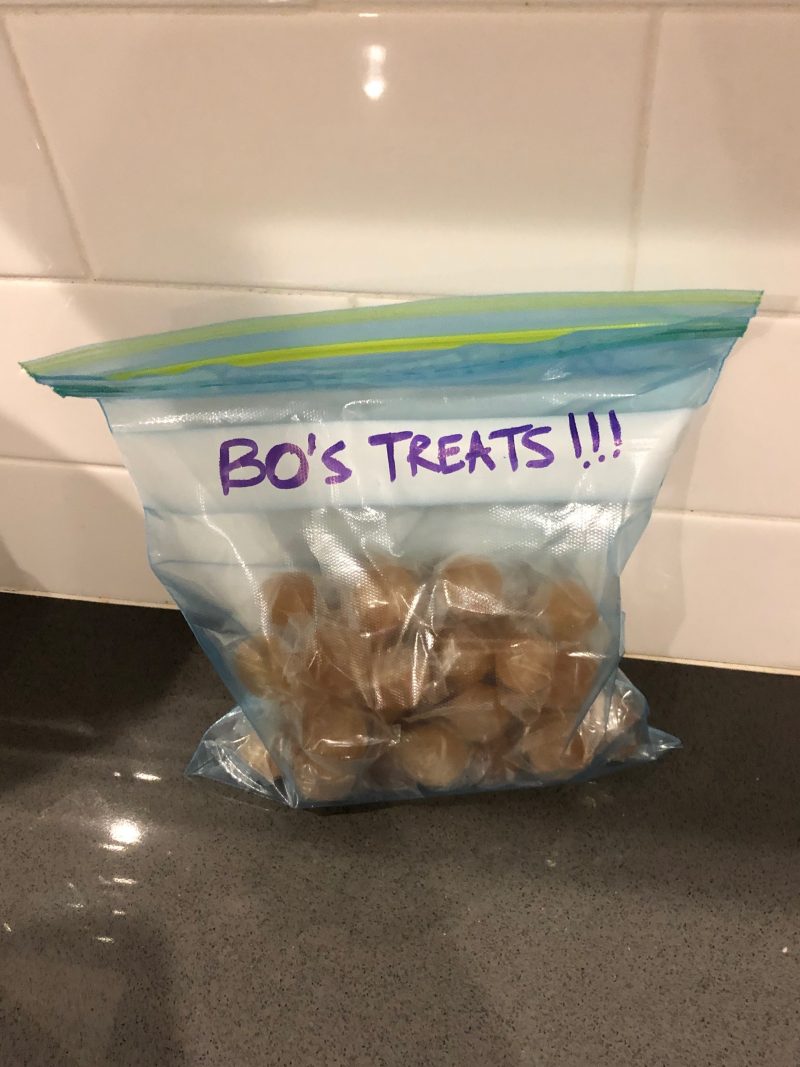 Where the Cat Soundwalk 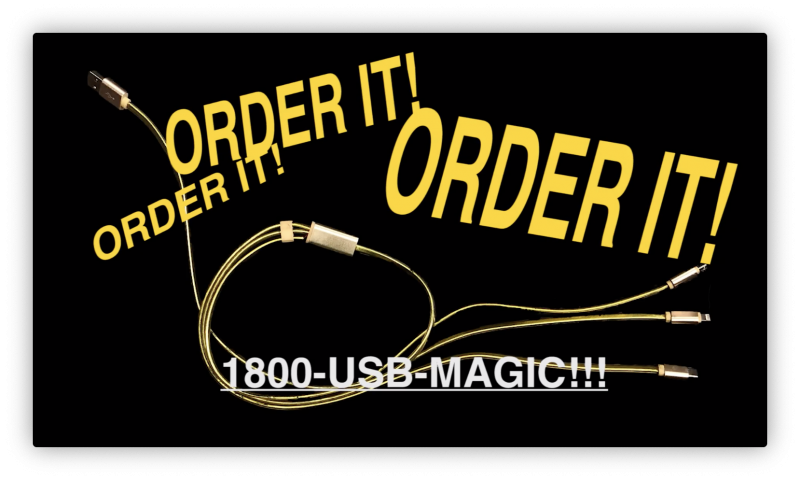